Van Goffrier is a 2017–18 Goldwater Scholar. In 2017, he received one of 240 scholarships to outstanding undergraduate sophomores and juniors nationwide who were studying mathematics, natural sciences and engineering, awarded by the Barry Goldwater Scholarship and Excellence in Education Foundation. In addition to his summer research positions here at UMaine, he also had the opportunity to perform research in Switzerland at the European Organization for Nuclear Research, or CERN, the world’s largest particle accelerator complex. 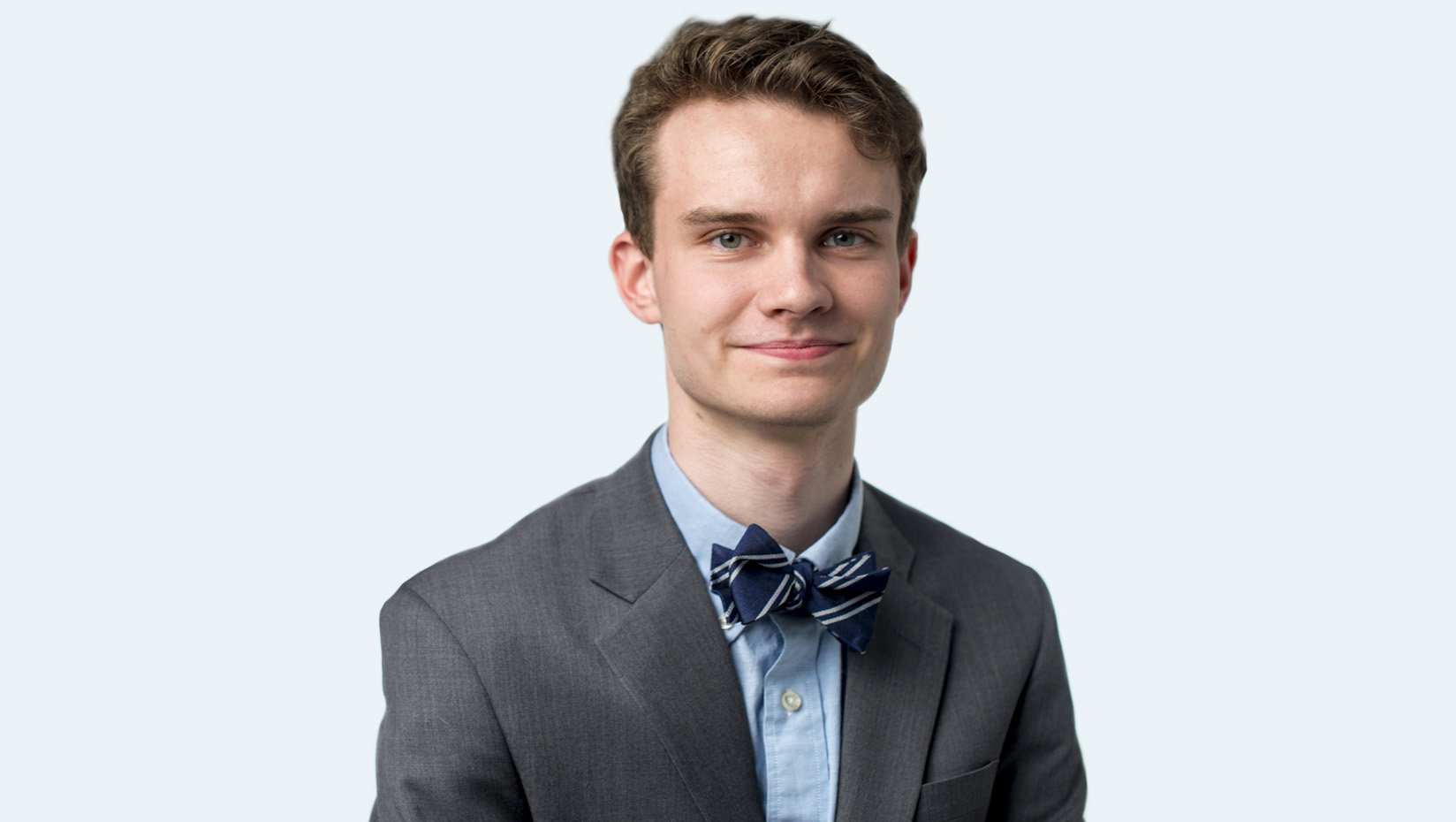