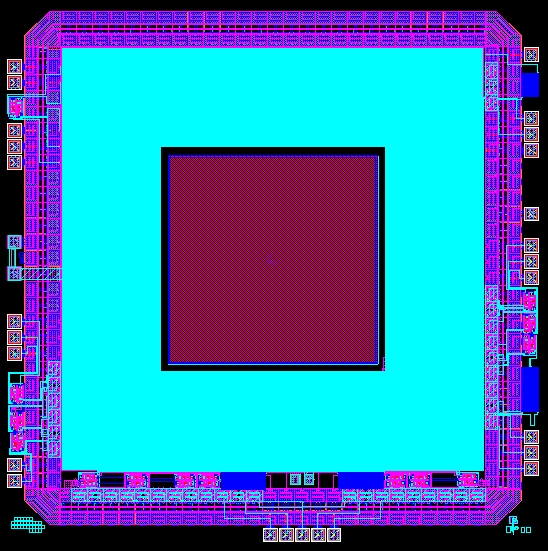 This is the 2nd tapeout of the telecoil project. The low-noise amplifier in first run, submitted in the Fall of 2004, described in the project report (PDF) suffered from an input offset error and was redesigned. The work constituted part of my M.S. thesis in Electrical Engineering which was awarded in May of 2005.